We actually like secrets but sometimes you have to make some exceptions especially if the talk is about good music. SunSplash Festival or Turkey’s best kept secret, as Notting Hill Carneval’s Norman Jay described it, takes its sixth run in Bodrum’s sun soaked Aspat Beach between 2–7 June 2014.

SunSplash came into life in 2008, when London-based Turkish Serkan Cetin was staying in a hotel in Antalya and had the desire to combine Turkey’s warm climate, untouched beaches, cuisine and friendly local people with exceptional music played by the world’s best DJs.

Scheduled in a pre-festival-season, SunSplash evolved into a convention where international music connoisseurs from Canada, Brasil, Europe to Kazakhstan celebrate and enjoy music in a chilled and refined atmosphere without suffering from toilette queues, overcrowded dance floors, expensive tasteless food or bad weather conditions. It is rather a great meeting place of like-minded people for having a good time at consciously picked music.

In a nutshell, SunSplash is enjoying sun, sea and healthy life with great music. 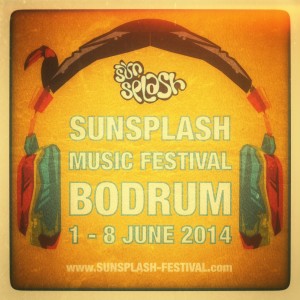 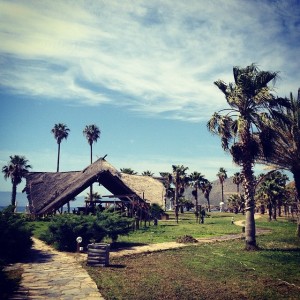 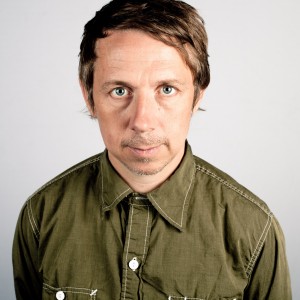 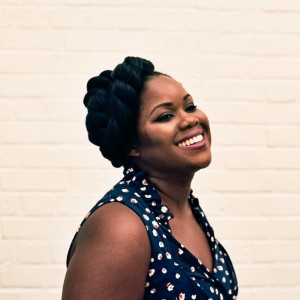 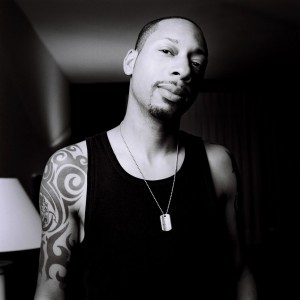 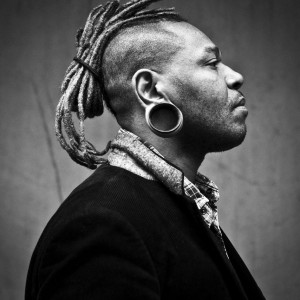 Zara McFarlane (UK)
She is one of the most promising talents of the British Jazz scene. Her album “Until Tomorrow” was nominated for the MOBO Awards.

Osunlade (US, based in Santorini Greece)
Born 1969 in St. Louis Missouri, Osunlade was infected by music when discovering piano at an age of seven and founded later Yoruba Records, one of the world’s most important dance labels in 1999.

Gilles Peterson (UK)
Born in 1964 Caen France, Peterson contributed significantly to the Acid Jazz movement in the 80s with being a founding partner of labels like Acid Jazz, Talkin’ Loud and Brownswood Recordings recently.

Karizma (US)
Baltimore born Chris Clayton a.k.a. Karizma is one half of Basement Boys Records’ finest Spen&Karizma production duo and known for his releases at Black Vinyl Records, Ricanstruction, 83 West, Objektivity or R2 Records. He also remixed international pop stars like Michael Jackson, Alicia Keys and Everything But The Girl among others.

Phil Asher (UK)
He founded together with Luke McCarthy London’s Restless Soul label and is part of the epynomous production team.

Rainer Trüby (GER)
He contributed significantly to the Nu-Jazz movement in Germany and founded later the Trüby Trio with Roland Appel and Christian Prommer.

Alex Attias (CH)
He started DJing in 1988, playing House, Funk and Disco and established himself as one of Switzerland’s leading tastemaker.

Ahu (TR, Red Bull Music Academy Alumni)
Beside her DJing skills, she is a song writer and singer collaborating with Flyting Lotus, Mr Beatnick, Emanative and Paul White among others.