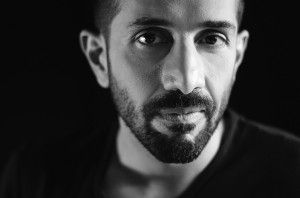 It’s been a while that we are lacking proper house treatment since Chez Damier and Ron Trent’s Prescription Records, so Tepeli and Prosumer decided to brew us a potion that may include Kölsch from Cologne or wine from Saarland but for sure a generous portion of music that will be on heavy rotation at our decks.

So here is your daily intake: take ‘Just a Modulation’ for a trippy journey in the morning and then jack your body by ‘P.S.A.”s  acid flush in order to be ready for permanent current with ‘A Wave is a Wave’. 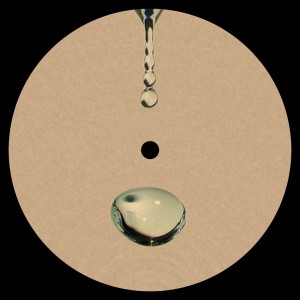