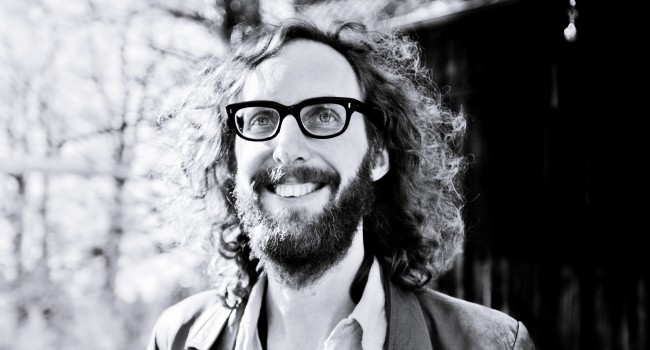 Berlin-based Bavarian Martin Gretschmann played already bass guitar at punk and indie bands in late ‘80s. After a short period, however, he discovered electronic music with the emergence of the first drum machines that resulted in his debut release “Console” in 1995. With an “less-is-more”-attitude, he produced one year later with an Atari computer, a four-track tape machine, a sampler and a little synthesizer his first longplayer “Pan or ama”.

Cross-disciplinary Gretschman demonstrates versatility with being a constant member of band’s like “The Notwist”, “Console” or playing solo a groovy live performance under his “Acid Pauli” moniker. Apart from that, he also one of founding members of Munich’s top underground club “Rote Sonne” that hosted already several international renowned artists. Berliner by choice since 2011, he takes an important role at the German capital’s electronic music movement.