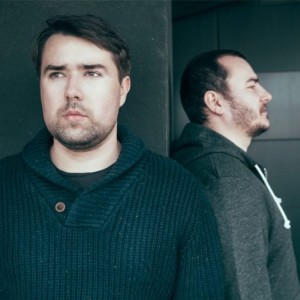 Hailing from a small town on the Western border of Romania, Dani (NTQ) and Robert (Fort) or better known as NTFO are contributing significantly to the Romanian electronic music wave with their own label Sintope since 2008.

NTFO’s productions range from piano-loaded house à la Hamburg’s Diynamic to more techy vibes that became constant instruments at Marco Carola’s or Richi Hawtin’s tool boxes. Their 2012 collaboration with Dutch producer Karmon resulted in a ‘Wowshit’ moment at Solomun’s label. As they say ‘never change a wining team’, the recent Composit EP of the Romanian-Dutch collaboration fall in line perfectly with the trance-esque house trend over the last years.

RAW’s musical focus and NTFO’s sound are like chalk and cheese. Dance to it at RAW on 15th November 2014.