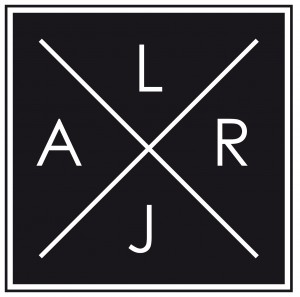 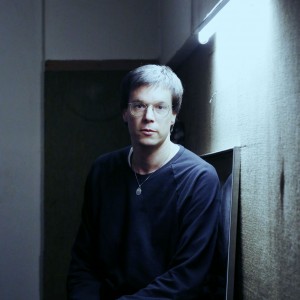 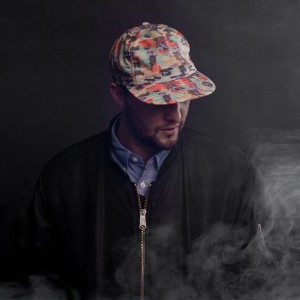 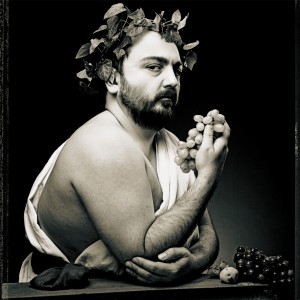 Being ahead of transient vogue is what separates the wheat from the chaff. This may not bring along commercial success at any time but it opens the artistic door for athanasia. Hence, it took almost a quarter of a century to comprehend Robert Johnson’s guitar skills or his songwriting talent after his young death at age 27.

Well, you ask now what has a Mississippi Delta blues singer and an Offenbach house and techno club in common? The answer is again to be ahead of time in any artistic discipline. Inspired by his first clubbing experience in Barcelona, Ata Macias knew very early that his future would be behind the decks. As he satisfied the club kids’ appetite for new records at record store Delirium or his house night “Wild Pitch Club” and later Offenbach’s pearl “Robert Johnson”, he nowadays prepare culinary happiness at his Club Michel restaurant. For more “Happiness is Happening”-moments we need to listen to Roman Flügel’s eponymous new album that will be released on 01 September. Over more than 20 years, the Darmstadt-born, Villalobos-basement-partied navigator is guiding us in house and techno waters with an incomparable ease. We can feel the special connection to water that Robert Johnson has, if we stand at its terrace and see the sun rising over the Main river and its Resident Oliver Hafenbauer is blending the soundtrack for us.

If you don’t count these moments to your life, you can have a proximate feeling at the “Live at Robert Johnson” label showcase with Roman Flügel, Ata Macias and Oliver Hafenbauer at Suma Beach Istanbul on 16 August 2014.

Human League “All I Ever Wanted” (Alter Ego Remix)